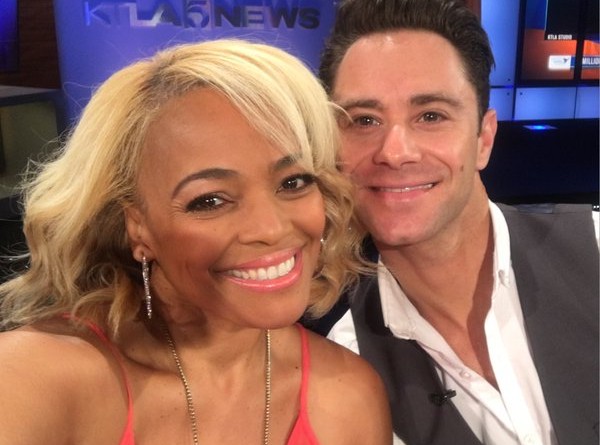 KTLA 5 interviewed Kim Fields and Sasha Farber about their upcoming partnership on Dancing with the Stars (DWTS). The interview included some early clips of Kim’s practice. Sasha even revealed that he and Kim will do the Cha Cha as their first dance.

Kim displayed her typical poise, grace, and transparency in this interview. In responding to a question about her biggest competition, Kim immediately and without hesitation pointed to herself as her biggest competition. She acknowledged that the show is very competitive, but she has learned in such situations that you need to focus on what you are supposed to do. My interpretation is that you cannot worry about your competition because you cannot control what they do. You control what YOU do and then let the chips fall where they may! Adding to her healthy sense of competition, Kim noted that Sasha has taught her technique and how to live in the moment and enjoy the journey.

Interestingly, the KTLA crew did not bother asking Sasha any direct questions…even as Kim kept referring to him in almost every answer. Finally, near the end, there was a natural enough pause for Sasha to comment. The absence was our loss because Kim gushed that she has been “Sashafied.” Together, she and Sasha brought into existence a new hashtag. I assume we will see for ourselves what this means when the show launches tomorrow. We got a clue and a hint when Kim said that Sasha had her doing flips and dips and through it all her body has felt “fantastic”!

Check out the full interview for yourself below… 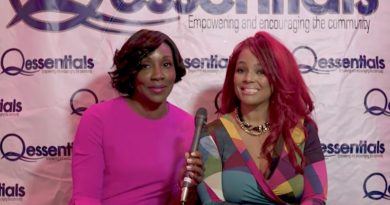 Kim and Angela White Discuss “A Question of Faith” 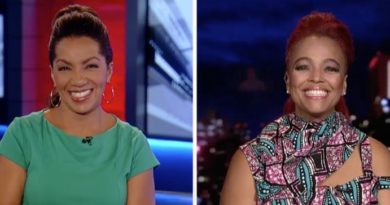