I took 20 years to see the season finale to Living Single. Kim Fields waited 23 years to provide fans with deeper insight into her absence from that season finale. On-line magazine Bustle got the scoop in an interview published on Kim’s 52nd birthday. Here is the key segment:

‘My life at that moment was not what you would expect. I left Living Single a few episodes shy of completing the final season because the work, the process, and everything else didn’t feel the same for me. I was at that point either divorced, or about to be divorced. I started a production company, and we had all these great projects but no deals.

I went through a stage where I completely shut down. I had these blackout drapes in my house, and I closed the drapes and stayed in the bed for about two weeks, maybe longer. I kept running down my resume to God: I’m a tither, I’m a worshiper, I’m faithful, I’m a good person, I was a good kid — all the things that should not equal me being here.I didn’t claim depression, but if I’m being real with myself, I’m sure there was a little bit of that there.’

I read those lines several times to let the words sink in. I long suspected that some beef may have erupted between Kim and members of the show. However, the subsequent years never proved out those suspicions. I never imagined that a personal crisis could be at the center of Kim’s disappearance from the set.

I am so thankful that Kim found a way through and kept her faith. She clearly came out of of this episode and phase of her life even stronger and more determined. Perhaps it even provided the seed and fuel for the successes to come. Indeed, later in the interview Kim alludes to the spirit-filled renaissance:

‘I went outside and looked at the mountains and the sky, and that was me looking at God’s work. I said, “I come from this stock.” It’s not like I’ve never been severely disappointed since then, but now I can recognize it and to a certain extent, I know how to deal with that disappointment.’

I highly encourage Kim Fields fans to read the entire interview. Bustle is doing a series featuring women’s stories when they were 28 years old. These stories serve as points of inspiration for women who face similar turning points in their lives. 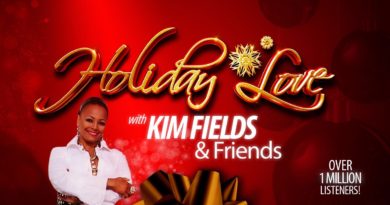 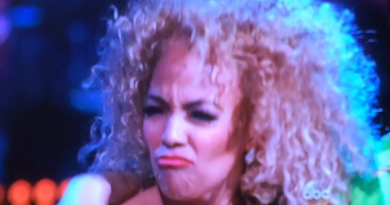