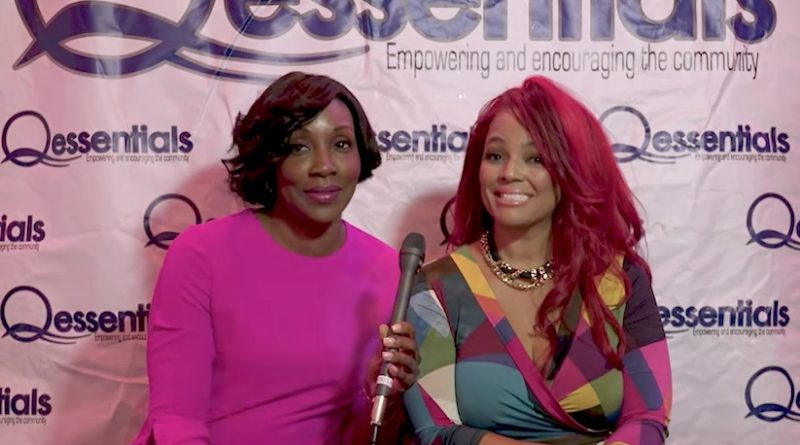 If you have not yet seen Kim’s new film “A Question of Faith,” I suggest you procrastinate no more! See my post “Catch Up With Kim As She Hits the Big Screen in “A Question of Faith”!” for more details. You should also watch Kim’s interview with Angela White, the producer of the film.

Angela and Kim talked after a screening in Philadelphia around October 15, 2017. Kim describes the work as a “very dramatic film” about three families whose lives intersect through the same tragedy. This is Kim’s first feature film. She and Angela explain why they participated in this kind of faith-based movie. Kim emphasized the role as her main attraction rather than the genre of the movie. She has referred to this reason in several other interviews such as this one with Kam Williams:

“After reading the role of Theresa Newman, I thought, “Wow! To breath life into this character would be a tremendous opportunity to stretch as an actor and to use some skill sets that I haven’t for awhile and that people don’t normally know me for.” That was my first reason for saying, “Yes.” And right on the heels of that were the movie’s messages, and the way in which those messages were executed. It’s relatable faith. you see people dialoguing the way that real people do. It’s not so sanctified that you don’t see people really struggling with their faith and with each other, because that’s truly challenging.”

The video includes key clips from the film…including Kim singing! 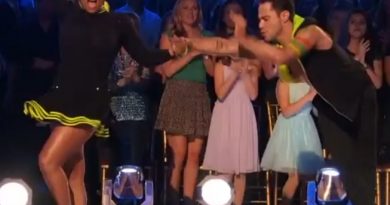 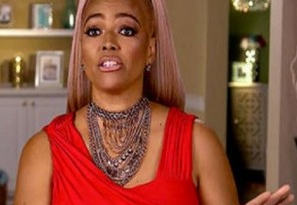