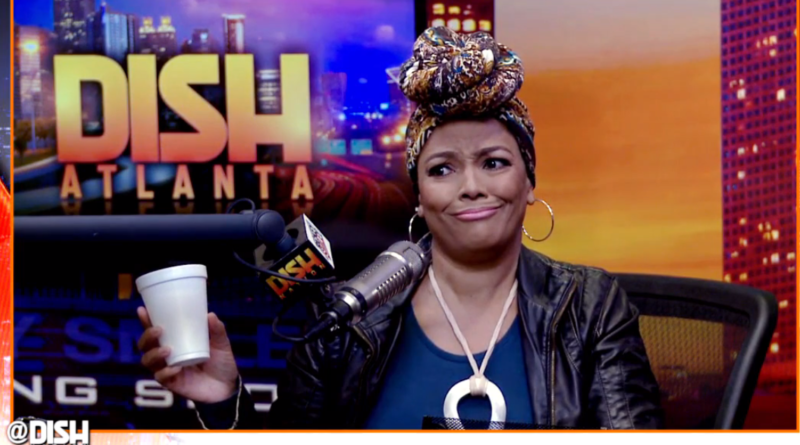 Given Kim is a professed devout Christian, she surprised me by commenting that when it comes to marriage it is “whatever makes your boat float.” She said that marriage is “a hands-on thing.” When asked for more details, Kim quickly clarified that SHE would not be down for an open marriage. Porsha next complained that if there are too many people on the boat, it will sink. Kim responded with “unless it’s a yacht!” Hmmmm…was she just trying to play along with the general levity of the show? She sure spent a LOT of time inserting her signature laugh at the end of every hilarious story and commentary!

Back with my Dish Nation fam!!! Including my RHOA pal @porsha4real! #RHOA #KimFields 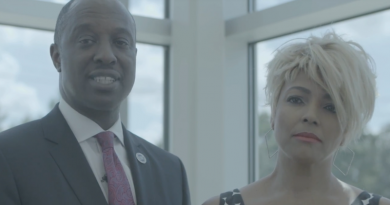